"A gritty and imaginative tapestry of original recreations by Maria Camahort, played with polish and élan by this virtuosic quintet."
Ray Picot - ILAMS

Maria Camahort is a guitarist, composer, ensemble leader, arranger and educator who possesses exceptional knowledge and facility on her instrument within multiple contexts.

She lived in London from 2008 to 2017, developing a concert career where her facet as an arranger and composer was an essential element. This is the case of projects such as MCQ Iberian Colors, an original ensemble with whom she recorded two albums: Iberian Colors (2015, Convivium Record International), y Danzas, Canciones y Nanas (2018, JSM Records).

Since 2017 she lives in Barcelona, where she combines her career as an instrumentalist with an increasing activity as a composer. Her current collaborations include Naisa Duo with flautist and body-percussionist Neus Plana, and the Libere ensemble - with David Salleras (Saxo), François Ragot (cello) and Oriol González (bass). Her last CD release, Keep My Cows, is a compilation of contemporary arrangements and re-creations of music from the XVI and XVII centuries, together with pianist and improviser Carles Marigó.

“Maria Camahort is making an admirable contribution to the musical life of London. She is a fine ambassador for Spanish music and culture."
Thérese Wassily Saba - THE INTERNATIONAL CLASSICAL GUITAR As a composer, in 2020 she was awarded the Second Prize in the I Llobet Composition Competition for Guitar, and the Second Prize in the Maria de Pablos III International Composition Competition, (Don Juan de Borbón Foundation). In February 2021 she premiered her work for string quartet Nóos commissioned by the FIAS 2021 Festival (Madrid), performed by the Bauhaus Quartet. Her composition Ponent, for solo guitar, was awarded the First Prize in the Maria de Pablos IV International Composition Contest . Her latest commission is the transcription of piano works by E. Escudé - Cofiner for guitar duet. 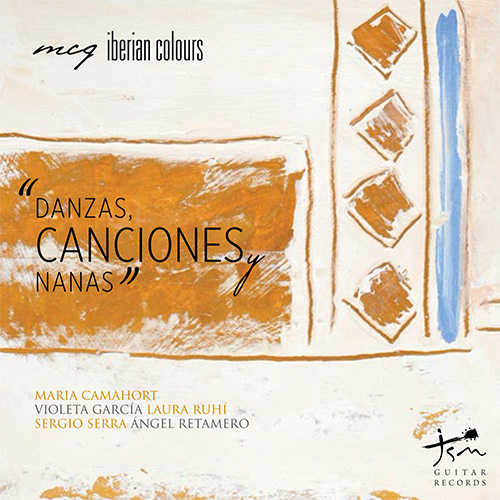 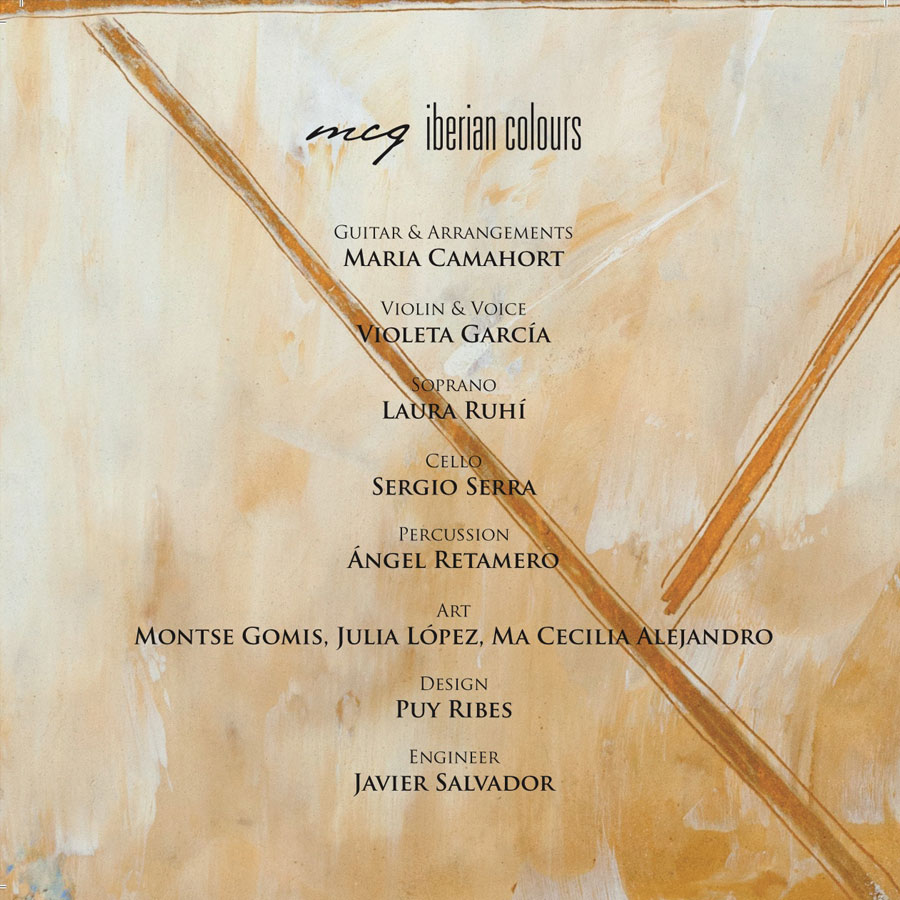 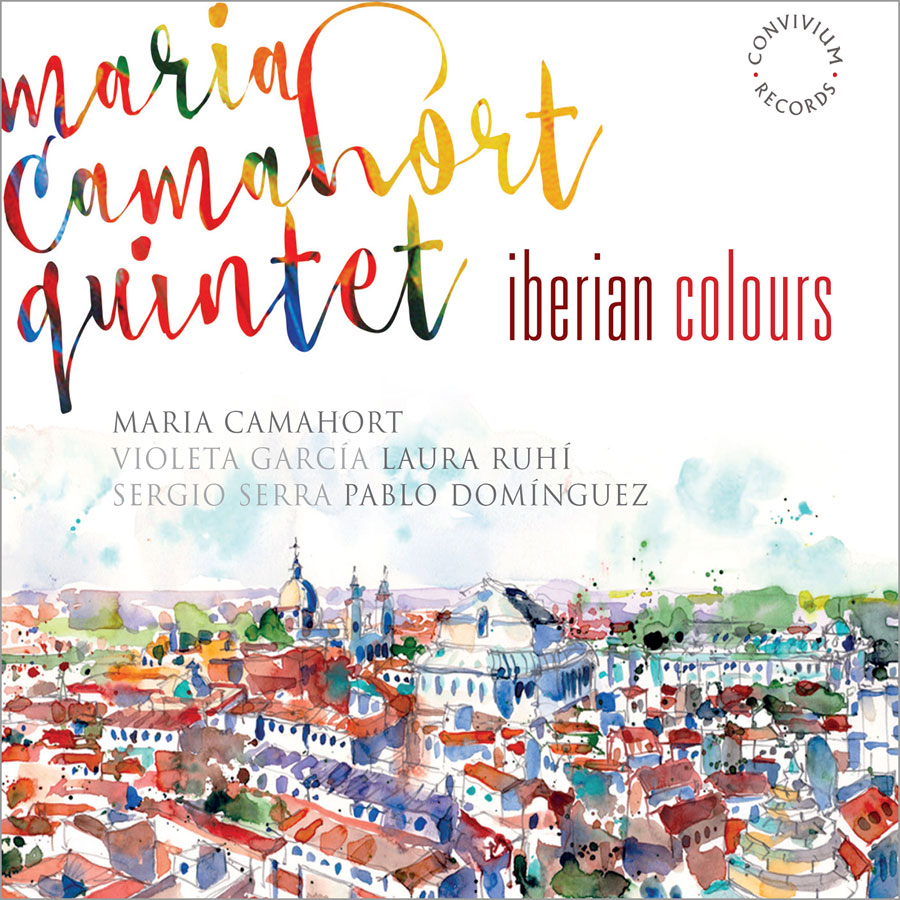 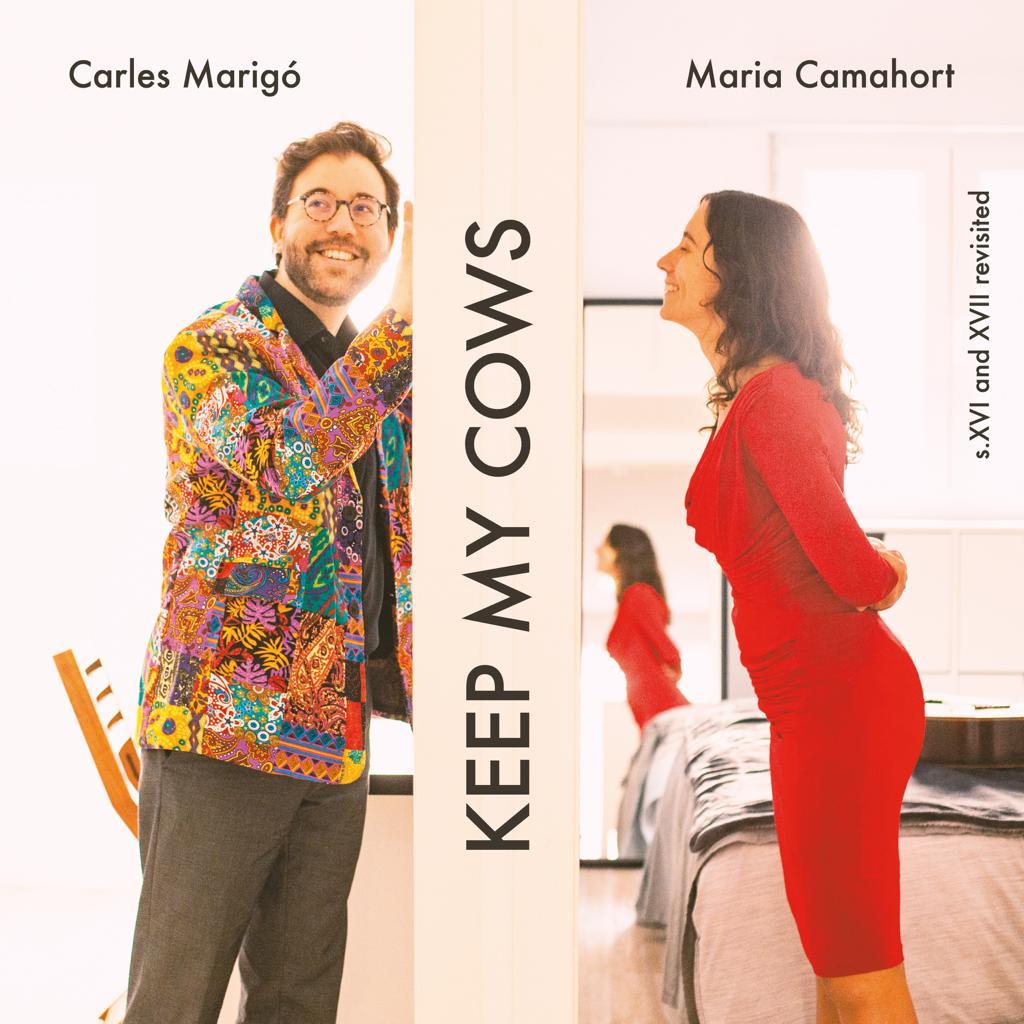